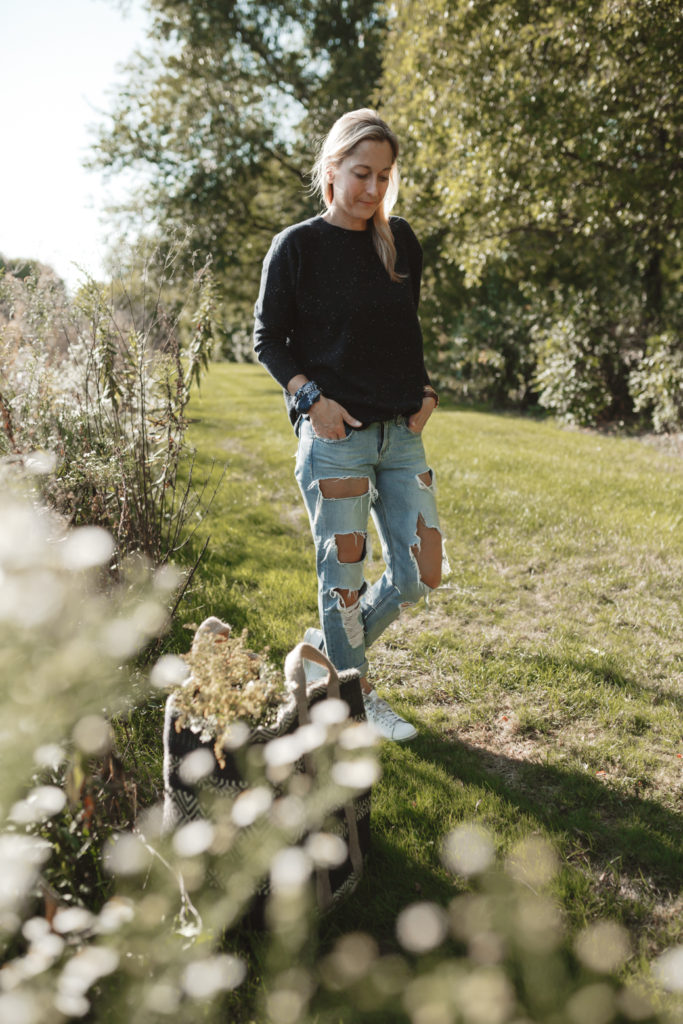 Hello and Happy New Year! I hope everyone had a wonderful and fulfilled holiday season!

Can you believe we are about to head into another decade? Truth be told, I did not connect the dots that we were until a few weeks ago! Growing up, decades for me were clearly punctuated as the 70’s, 80’s and 90’s. Since 2000, each year seems to blend into the next! But now, entering a new decade, seems pretty magnanimous.

It is at the start of each New Year that I usually share my intentions with all of you. The goals I set to accomplish for myself throughout the year. And at the end of each year, It is always fun to look back and see what actually came to fruition. Some end up getting realized and some do not. As much as I like to have everything crossed off the list, I’m okay with not getting to everything!

This time around I want to change things up a bit though. Do something a little bit different and a little more inclusive. A different way to approach 2020.

I think we are all probably pretty familiar with Bill Gates as a billionaire philanthropist and co-founder of Microsoft Corporation. But did you also know that despite being one of the world’s busiest humans, he devotes one week, two times a year, and escapes by himself to a secret cabin somewhere in a cedar forest in the Pacific Northwest. And in this isolated cabin in the Pacific Northwest, he would have a “Think Week”. Bill Gates came up with the idea for his personal seven-day retreat, as a way to ponder the future of technology and think of new ideas for his company.

Gates think weeks started as far back as the 1980’s at his grandmother’s home. Over the years, his Think Week became more isolated and quiet. It got to the point where no visitors were allowed. For provisions during these weeks, a runner would drop off two meals a day at the cabin (on his most recent stay, Gates allowed a Wall Street Journal reporter to take a peek at his cedar forest hideaway) and Gates’s made sure his cabin was stocked with Diet Orange Crush and Diet Coke. Gates would arrive at his cabin in the Pacific Northwest either by helicopter or sea plane and spend the week reading papers written by Microsoft employees pitching new ideas or going over potential investments.

From these Think Weeks, Bill Gates was able to way to think of new ways to hone in on the future of technology. It’s been said that one Think Week in 1995 inspired his legendary, “The Internet Tidal Wave” paper. Aside from this revolutionary memo, his Think Weeks have also resulted in other important technology innovations such as Microsoft’s Tablet PC and Virtual Earth.

Many companies are now incorporating their own Think Weeks into the company culture as a way to increase employees’s ability to think exponentially. But Think Weeks are not only exclusive to companies setting professional goals. The ritual that Gates has adopted tells us a lot about the necessity of slowing down and taking time for ourselves. This gave me pause. And lead me to think about the own ways we can incorporate a Think Week as we approach the new year.

How to Do Your Own Think Week

What would be the benefit of a Think Week if not for setting and accomplishing professional goals? For me, it means forcing myself to completely unplug. As much as I love the fast pace and energy of my days, my head is constantly filled with noise. I rarely take time to just sit and relax with nothing but my thoughts. So instead of approaching the New Year with a new list of things to accomplish, I would rather set one intention. The intention to once a month, create my own Think Week.

Take a Think Day or Weekend Instead

As glorious as a week in isolation might sound, something on a smaller scale might be more feasible!  It doesn’t need to be a week to reap the reward. Take a weekend, or just one uninterrupted full day, from waking to sleep, to just think. The goal is to purposefully take time away from your regular routine to reflect.

This primarily means leaving the phone behind! It also means go alone. By minimizing distractions, it enables you to really just be free (ok more like force you) to focus. Simply go alone, turn off your phone and tell your family and friends that you cannot be reached for these scheduled hours.

Have an idea of what you want to think about. The goal of any think week is to either reflect or take a wider look at your personal goals in a way that the normal day does not allow.

Have A Set Routine

Incorporate a run, yoga, some reading and/or journaling and have this become a part of your Think Week routine! You don’t need to sit still to necessarily be thought productive!

2020 will not slow down the already fast pace society has set forth. You are able to effectively reflect and reset when you actively disconnect. It allows you to take a step back. and perhaps to see if the way you’re spending your time, matches up to what you think is important.